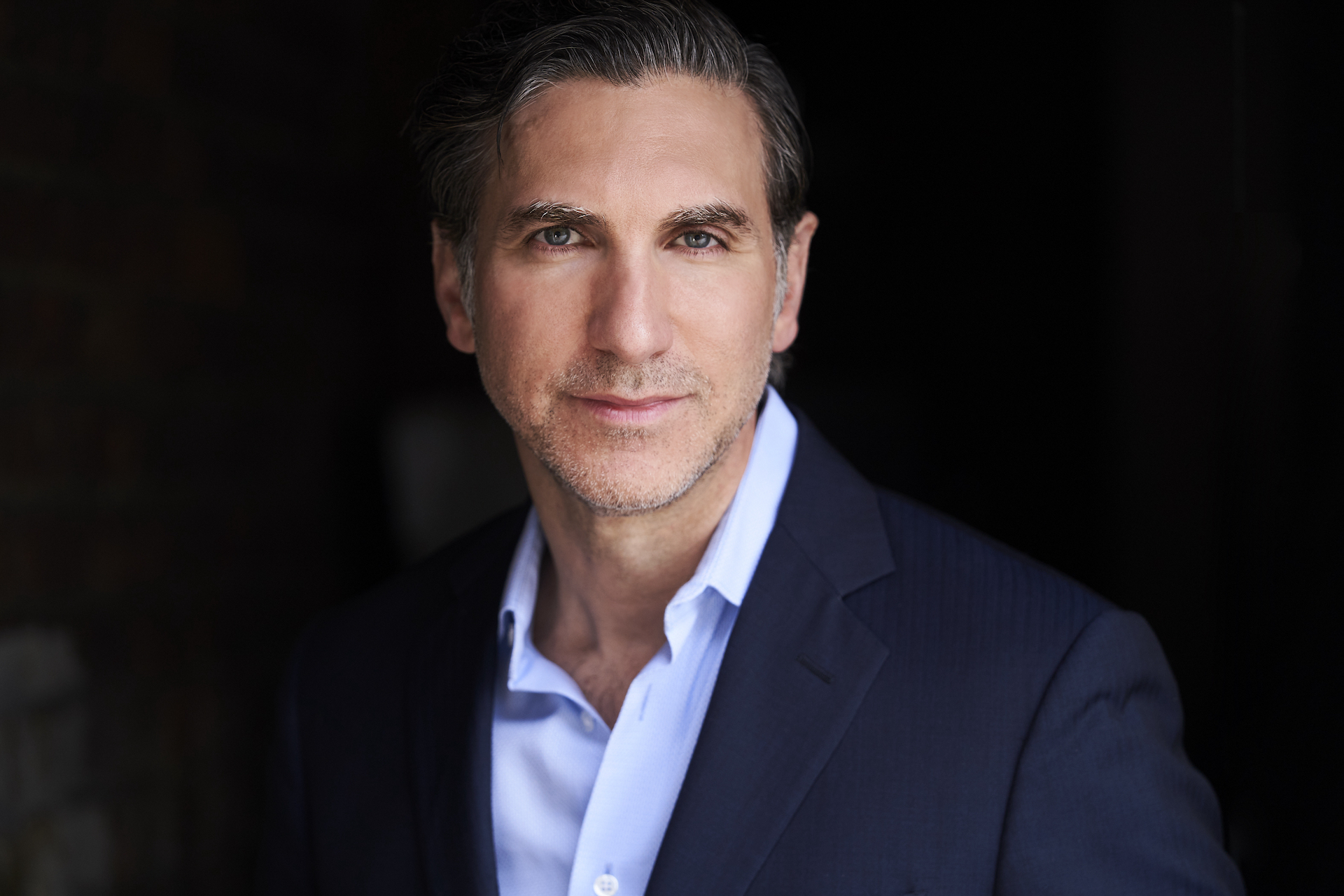 Andrew Kiguel is an accomplished executive with leadership experience in Canadian capital markets, corporate governance and entrepreneurship. He was the co-founder and CEO of Hut 8 Mining, one of the largest publicly listed bitcoin miners in the world with a listing market capitalization of $450 million and over $140 million of revenue within the first 24 months.

Prior to that, Andrew spent over 18 years at GMP Securities (now Stifel Canada) in investment banking, with his most recent title as a Managing Director and Head of Real Estate Banking. 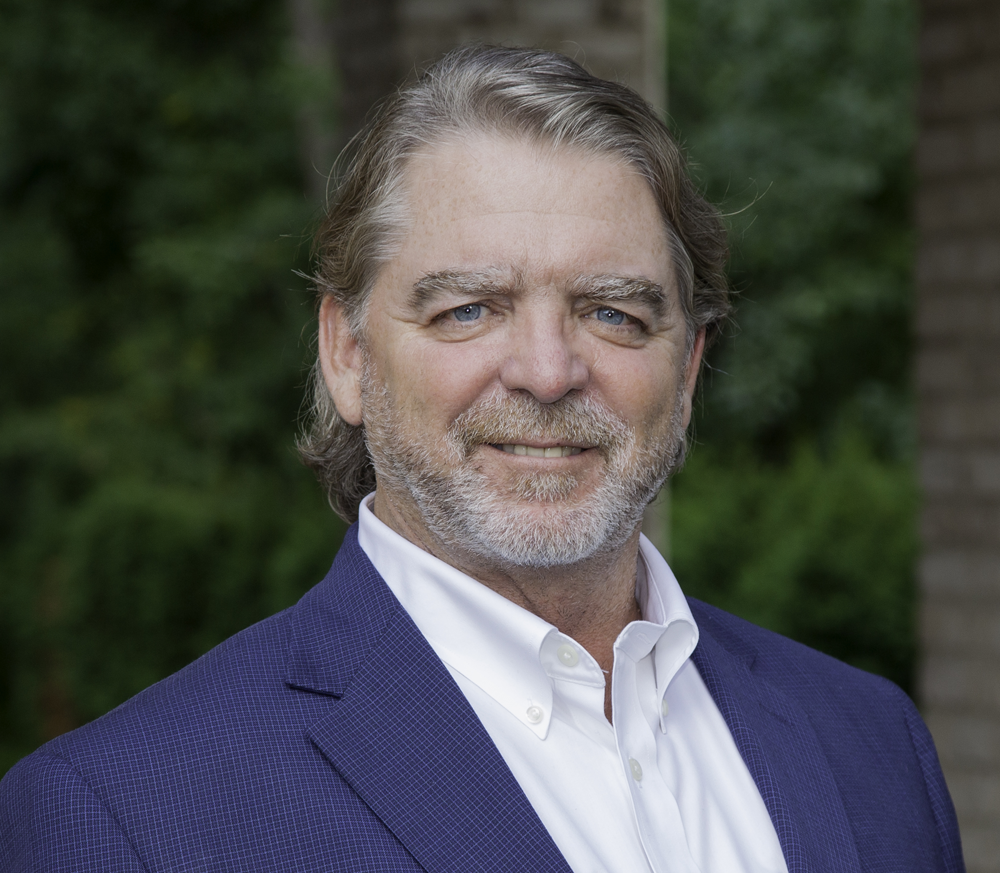 Fred Pye is the Exec. Chairman and CEO of 3iQ Corp. With over 35 years of experience in the financial industry, he is widely recognized for bringing innovative investment products to market. 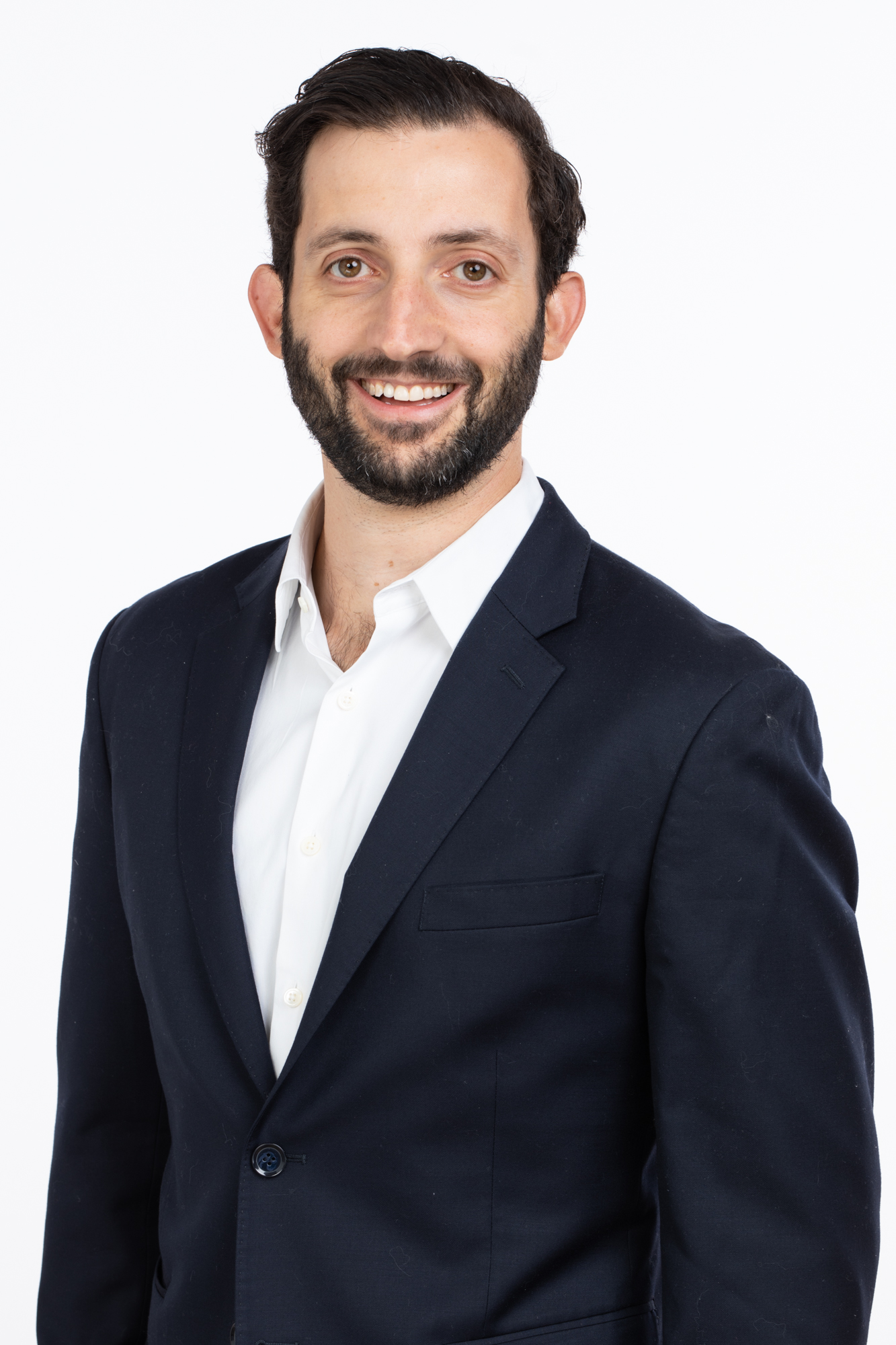 Previously, Jimmy was the CFO and Interim CEO of Hut 8 Mining, one of the earliest and largest publicly-listed bitcoin miners in the world. He also worked at KPMG in both Audit and Deal Advisory for a wide range of clients. 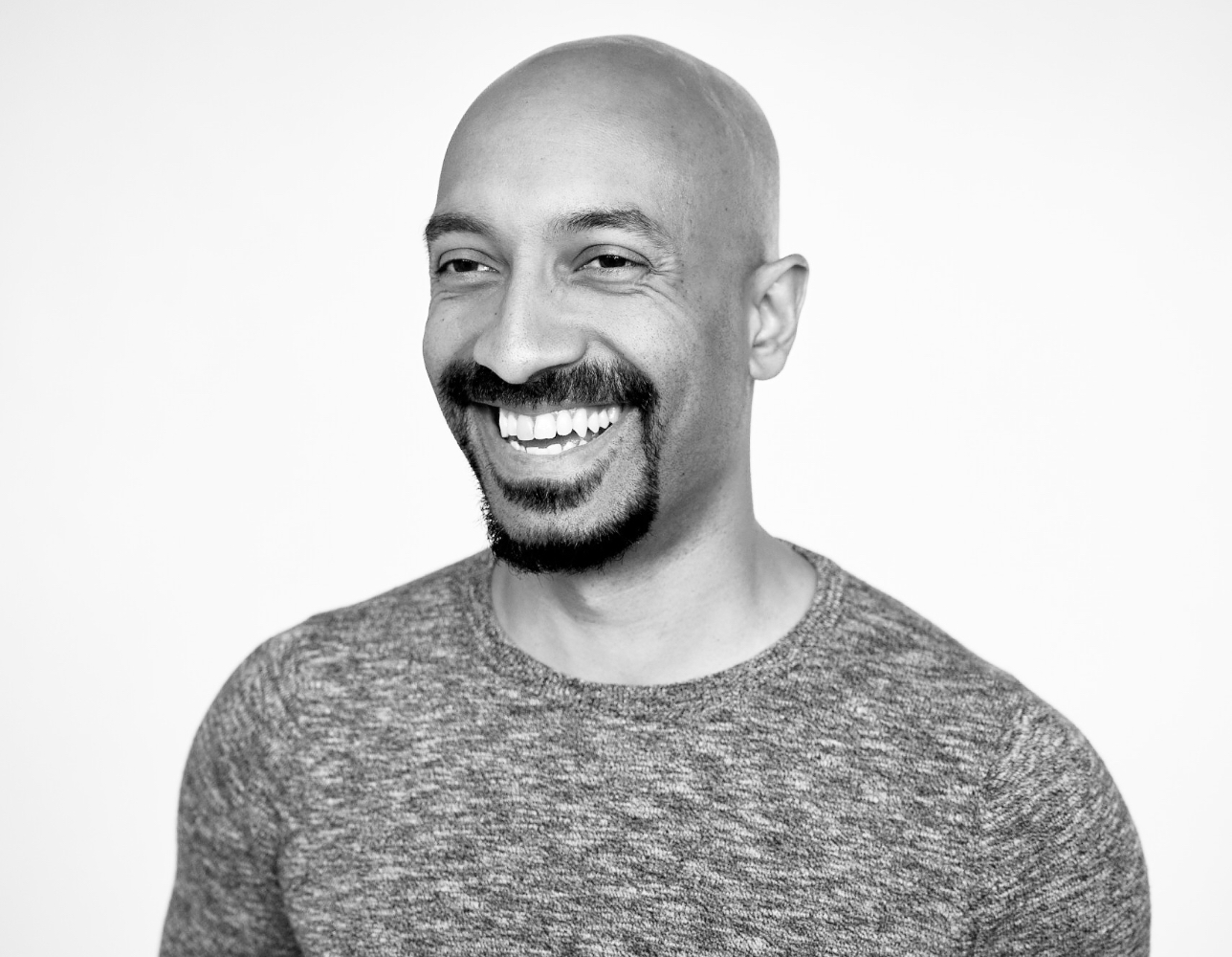 Andrew D’Souza is the Co-Founder & CEO of ClearCo, the world’s largest e-commerce investor. He is an active early-stage investor and serves as an advisor to companies including WealthSimple, Properly and Tulip Retail.

Prior to ClearCo, Andrew was the president of Nymi, and the COO of TopHat. 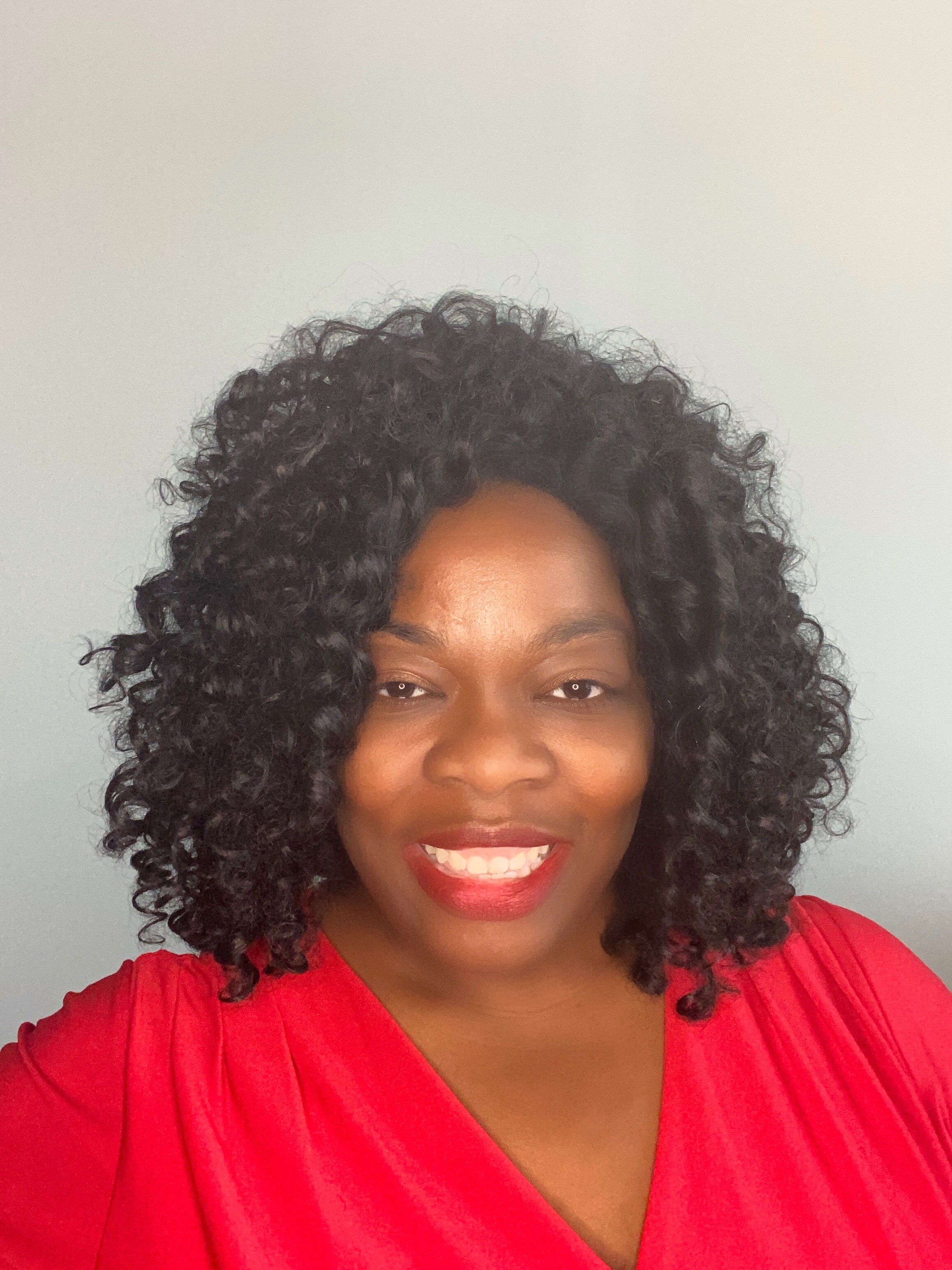 Emma is CEO of MMH Blockchain Group and also Chair of the Canadian Blockchain Consortium’s FinTech Committee, and Chair for Girls In Tech. She is also past Chair and Executive Board Member of Blockchain for Impact, which works alongside the United Nations.

Emma has helped some of the world’s largest banks succeed including JP Morgan Chase and Bank of America. Emma has also spoken at the United Nations Headquarters and at Parliament in Ottawa, Canada and has also amassed many accomplishments including being one of the Top 100 Black Women to watch in Canada.